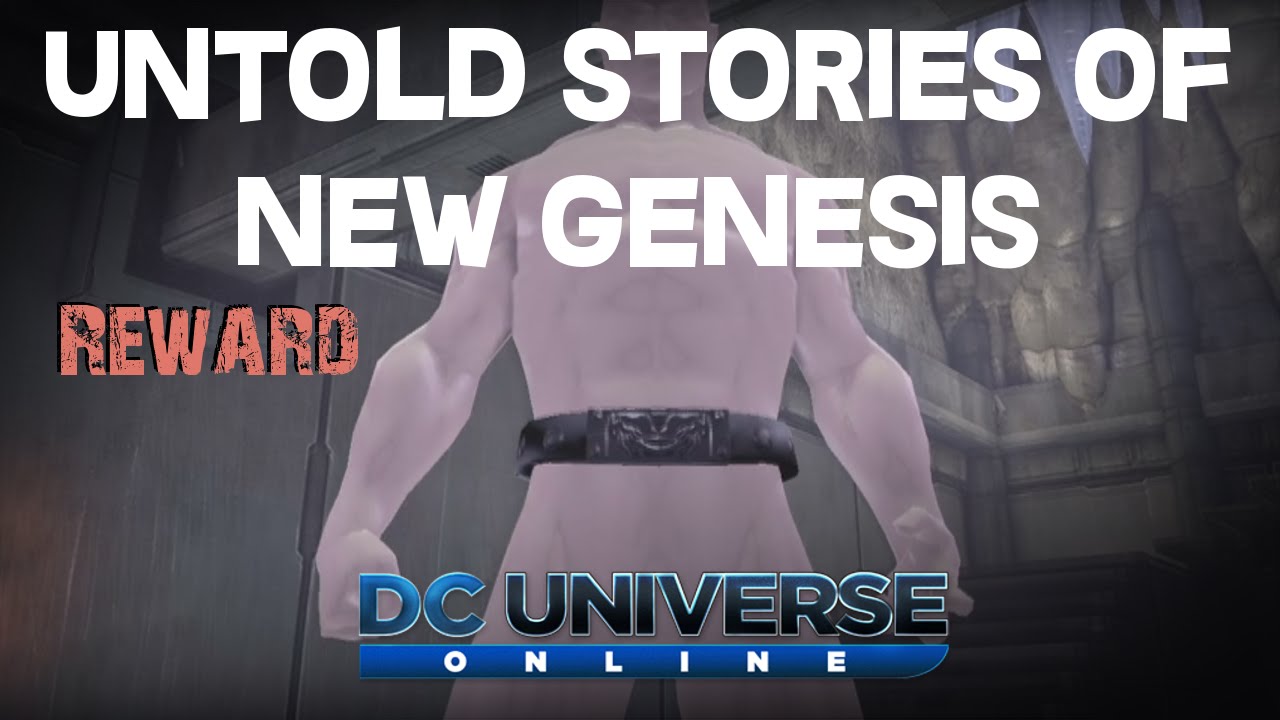 And God said, Let the waters under the heaven be gathered together unto one place, and let the dry land appear: and it was so. And God called the dry land Earth; and the gathering together of the waters called he Seas: and God saw that it was good. 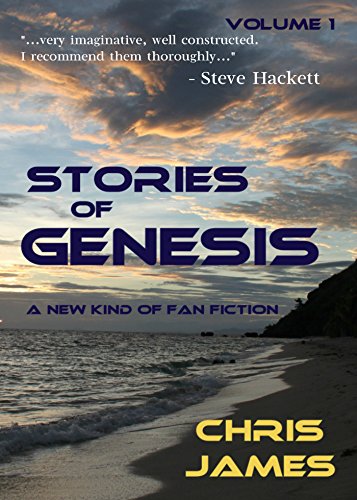 And God made two great lights; the greater light to rule the day, and the lesser light to rule the night: he made the stars also. And God set them in the firmament of the heaven to give light upon the earth, And to rule over the day and over the night, and to divide the light from the darkness: and God saw that it was good. And the evening and the morning were the fourth day.

And God said, Let the waters bring forth abundantly the moving creature that hath life, and fowl that may fly above the earth in the open firmament of heaven. And God created great whales, and every living creature that moveth, which the waters brought forth abundantly, after their kind, and every winged fowl after his kind: and God saw that it was good.

And God blessed them, saying, Be fruitful, and multiply, and fill the waters in the seas, and let fowl multiply in the earth.

And God said, Let us make man in our image, after our likeness: and let them have dominion over the fish of the sea, and over the fowl of the air, and over the cattle, and over all the earth, and over every creeping thing that creepeth upon the earth. They were always excited to check my readings because they could see the difference it was making in my life. They shared the journey with me and I appreciated their dedication to making me well.

Today, Margaret has normal sleep, with only 1 episodes per hour of restricted breathing per night.


Her CPAP machine is there to make sure she receives all the air she needs, every night. Skip to content Toggle navigation.

Thank you Close. Margaret can now sleep soundly despite her sleep apnoea — Patient stories at GenesisCare. Other patient stories. It became authoritative because generation after generation found it to be truthful about their lives, meaningful about the past and galvanising about the future.

It became "scripture", the authoritative and formative text of the people who read it and shape their self-understanding by it. People of faith would see this process as itself "inspired", not accidental, but purposeful on the part of God, who is the chief protagonist of this work.

They would see it as a "gift", not an arbitrary retelling of history, but one that helps us to develop truthfully. We cannot undo what this text has done to us. This is part of the story that has made us.


But it is not finished yet. Each generation of scholars uncovers some new insight, raises some new question. People of faith continue to pray with it, talk with it, bring it their questions and find themselves questioned by it. As people of different faiths and different cultures discuss it together, yet more dimensions of the story emerge, some difficult, painful, requiring repentance, raising anger, some illuminating, suggesting undreamed-of connections.

It is not a story that is afraid of anger and bafflement, or even of atheism. From its inception, it formed part of a dialogue between hurt, betrayed and doubting people and the God they thought they knew. Its reading of the shape and direction of the world will never be final unless and until God brings it all to fulfilment. Until such time, it is a reading of the world that is as patient to our questions as is the God it speaks of.

It is not irreligious to come to Genesis with questions, because it is formed out of human questions. It will not always provide the "answers" that some people try to force out of it, because Genesis is an invitation as well as a description. 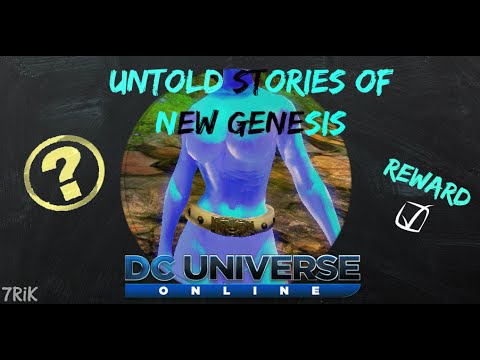 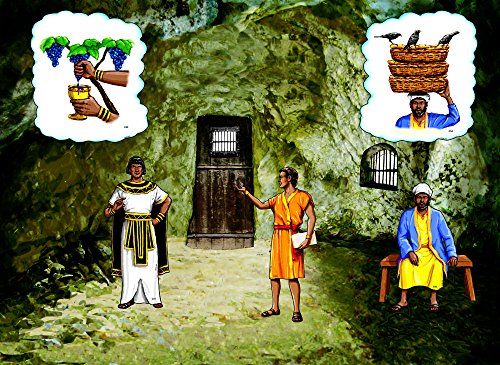